Secondly, while maintaining this [centrist] pretence, it completely ignores the reality of US policy toward Latin America. I am referring particularly to Venezuela and US attempts to coerce Cuba into abandoning its support for that country, with which I deal in the book.

There are some parallels that can be drawn with Iran. In much of the West, Cuba enjoys relatively good standing in corporate media. However, the same media that often reports favourably on Cuban advances in science and health, demonizes the Bolivarian Revolution. At the present time, we are witnessing one of the most important and sustained media wars in contemporary international geopolitics, against Venezuela.

The other main victim of the current hybrid war is, of course, Iran. However, the current of history is bringing Venezuela and Iran closer together, and further allying both of them with Cuba. As a result of crippling US sanctions against Venezuela, Iran has begun to assist the country by providing fuel and other necessities. Furthermore, the resistance by Venezuela, Iran, Cuba and others to the media war, is contributing in various ways to a broader, multipolar world. In fact, opposition to a unipolar hegemonic world under US domination is becoming stronger than ever.

The need for an international alliance — an internationalist one, if we are being precise — to confront the most predatory power the world has known is every day more evident….And these pages are being written [Havana, December 6, 2020] in the light of a new victory in Bolivarian Venezuela, where peaceful parliamentary elections have been held with full guarantees of democratic participation, and with the results reflecting the deep popular roots of the revolutionary, emancipatory project set in motion by Hugo Chávez.
Register Free: 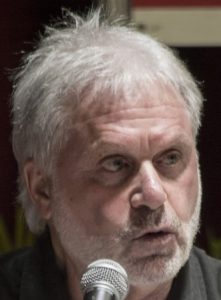 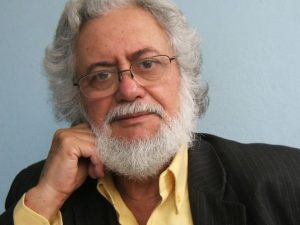 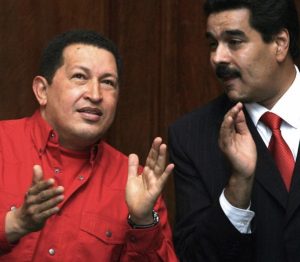 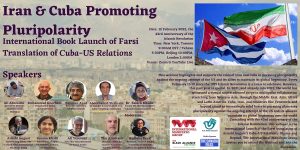